As windows 11 started rolling there has been an issue here and there. In this article, we will show how to solve issues with the windows taskbar. whereafter windows 11 update the taskbar or start menu still on windows 10 and most of the taskbar fail to work. This issue is a known issue from early beta builds and has been only affecting a very small number of users. [Update – This issue is mostly fixed with recent updates]

Step 1: You can go to Settings either from Notification or by shortcut by pressing “Windows key + i”.

Step 3: The device may restart. Or you can restart and then install the update again. By Checking for updates again. This should fix the Windows 11 taskbar issue.

How to Install Ubuntu in VMWare (Virtual Machine) 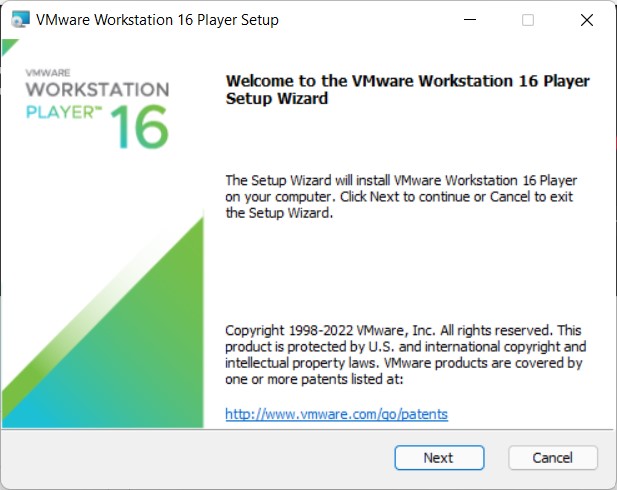